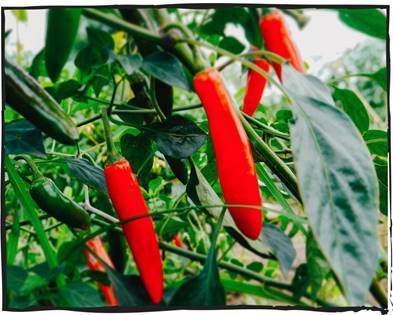 The serrano pepper has a long and dignified history in Mexican cooking. It is one of the most commonly found chilies in this area of the world and is very flavorful, thus many of Mexico’s most heralded dishes involve this pepper as a flavoring.Serrano peppers get their name from the fact that the area of Mexico where they are principally from – the Mexican states of Puebla and Hidalgo – are incredibly mountainous. The word “sierra” means mountain in Spanish, so “Serrano” is considered a permutation of this word.Where a jalapeno has a nice bite to it, the serrano steps it up a nice level, and has a fresh flavor similar to the jalapeno.
If you’ve ever tried a jalapeño pepper, you’ll know what to expect with a serrano. The flavors are very similar. Biting into a serrano pepper will give you a hotter, spicier rush than a jalapeno, but again, very similar.
They are considered to be one of the more flavorful hot peppers on the market in general, which is part of what makes them so popular